Vampire Weekend Awakens from the Grave 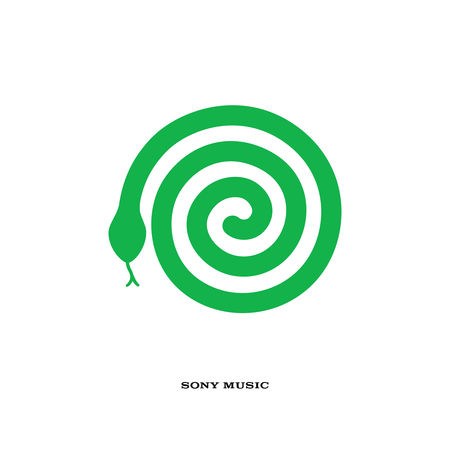 After a six-year long hiatus, Vampire Weekend is back with two new songs and an album on the way. Lead singer Ezra Koenig announced on January 17th that their album will have the initials “FOTB” and consist of 18 songs. The band planned on doing three two-song drops every month until they release the album. They dropped their first two songs on January 24th along with releasing the album title. The songs were named “Harmony Hall” and “2021” while the album is called Father of the Bride.

Ezra Koenig had been hinting at an album release for a few months now. After Vampire Weekend stopped making music, many of the band members went their separate ways. Halfway through 2018, the band started playing shows again. Although they played many their old songs, they also teased a new song featuring Steve Lacey. Three original band members, Ezra, Chris Baio, and Chris Tomson were joined by two new members, Greta Morgan, and Brian Roberts.

Vampire Weekend released their self-titled debut album in 2008 which contains lots of their iconic songs such as “A-Punk” and “Oxford Comma.”  The album sold a little over 27,000 copies during the first week of release and by 2010 had sold about a half a million copies. Their next album, Contra, stirred up a bit of controversy. The album cover was a candid polaroid taken in 1983 of a girl in a yellow collared shirt. The band found the photo while searching “New York City 1983” on Flickr. In 2010, the woman on the photo sued Vampire Weekend for $2 million for using her photo without her permission. In 2011, the woman dropped the charges against XL recordings and Vampire Weekend. Their third album was named Modern Vampires of the City and was released in 2013. The members explain this album as their more experimental album where they experimented with different sound rather than their last two albums which followed an African-influenced indie pop sound. Vampire Weekend was even nominated for a Grammy in 2014, and won, in the Alternative Music Album category. This album was their last album before they went on hiatus.

Vampire Weekend is known for their unique sound. Each song has a new set of interesting lyrics, some being sung so fast they are difficult to understand, such as the beginning of “California English” which was featured on Contra. Vampire Weekend incorporates piano, guitar, drums, and sometimes even string instruments such as violin into their music. The song “Walcott,” which was on their first album, has a particularly large amount of piano in it. Several of their songs have piano, but “Walcott” stands out due to the percussive sound the piano creates. The chords are played at the same time as the drums, which causes the end of the song to be filled with energy and encapsulate the lister with sound. In the song, “The Kids Don’t Stand a Chance,”  which is also on their first album, lots of string can be heard in the background. These strings become especially prevalent towards the end of the song. The instruments, which sound like violins, build up the ending. When watching a movie, towards the end of the movie, the climax happens, and this is what the string part of the song makes it sound and feel like.

Vampire Weekend has been creating unique and eccentric music for eleven years and is luckily not stopping now. Their new album is highly anticipated by many, especially those who have been listening to them for over a decade.