Introducing: the cast of Chicago 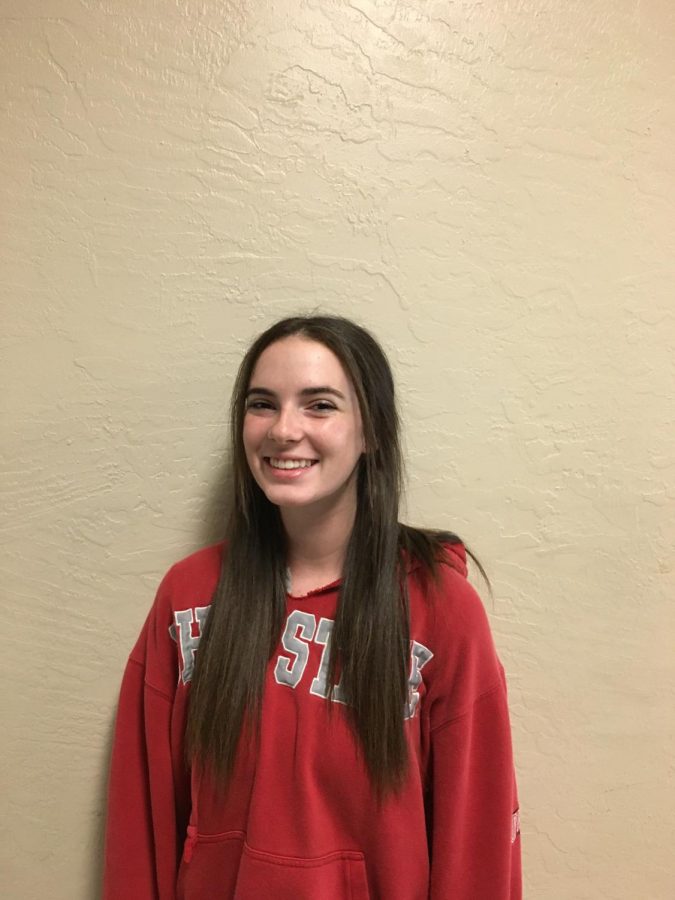 Pretty and self­ centered, Roxie, the main character, makes bad decisions throughout the show– all in order to gain more public recognition. She is sent to Cook County Jail and tries to use questionable tactics to get acquitted. “She cheats on her husband Amos and murders the man that she cheated on him with. Roxie and Billy Flynn make up lies to help her get out of jail and eventually she learns her lesson for what she did,” said senior Emma Lawrence. “I’m excited for the show because I was in Legally Blonde last year as Elle but Chicago is the complete opposite of that and it will be a great change in experience.”

Tough and sarcastic, Velma Kelly is an inmate at Cook County Jail for murdering her husband and sister after a cheating scandal. Velma and Roxie compete in jail for the attention of the media, and to defend her spot as the celebrity inmate in the Cook County Jail. “She is a tough, strong, independent woman with a cold heart and conviction. I have been a part of the Boca High Theatre Department for three years now and I am so excited to perform as Velma in the best show Boca High has seen yet,” said junior Summer Severin.

Amos Hart is the husband of Roxie Hart. He is a good-natured man who tries to always do the right thing, despite his wife’s reasons for being in jail. “Amos is a character who sees what’s going on throughout the show but is already too nice and too caring so he’s easily walked over,“ said junior Caqolvin Zanetti. “I’m excited for the show because it’s definitely a theatre staple in entertainment.”

Suave, educated, and very manipulative, Billy Flynn is a lawyer who makes celebrities of his clients in order to gain them sympathy from the media and sway the public’s opinion on their crimes. Both Velma and Roxie hire Flynn to represent their cases and use him as their claim to fame. Billy will take on any case as long as it means putting money in his pocket. “Billy Flynn is the lead male role and he is a smooth-talking, con man lawyer who is very good with his words and always gets what he wants which is always money,” said junior Aiden Molamphy. “I’m really excited because this is my favorite musical and we have a really good cast this year.”

Matron Mama Morton is the tough warden of the Cook County Jail. She would do anything for the inmates, as long as she is compensated for it. “This is my fourth production at Boca High,” said senior Victoria Rice. “I would describe Mama as a con-woman who uses the inmates to get what she wants, yet she really does care for her girls and sees them as family.”